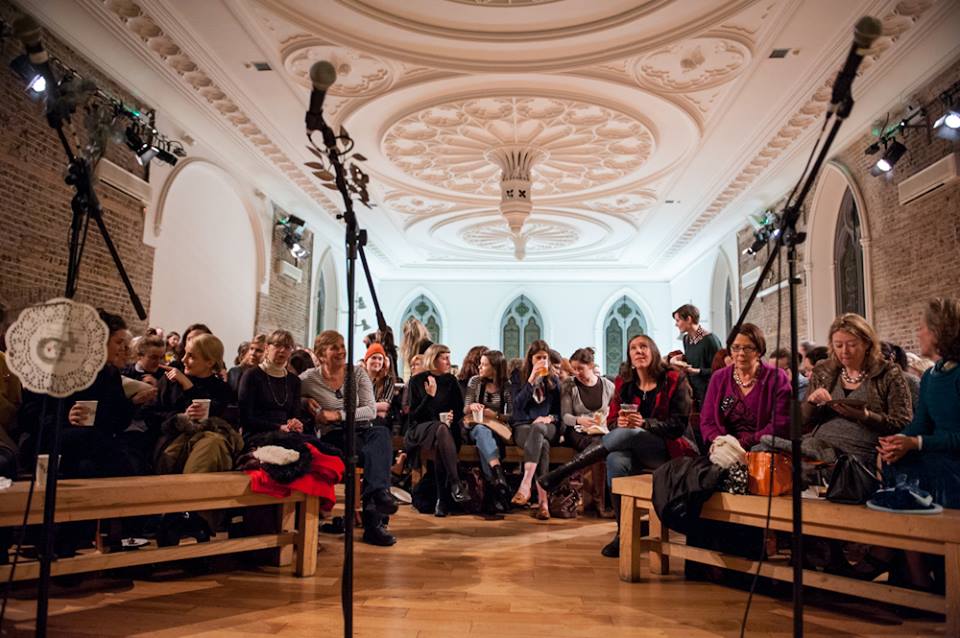 It was conceived and produced by Dan Colley and Maeve Stone as part of the #WakingTheFeminists movement which exploded in response to the Abbey Theatre’s male-artist-dominated “Waking the Nation” programme, and unearthed hidden truths about the exclusion of female voices across the arts and political spheres.  We produced this as a celebratory response to the crisis and with a new twist on a traditional theme.

All proceeds went to the #WakingTheFeminists campaign 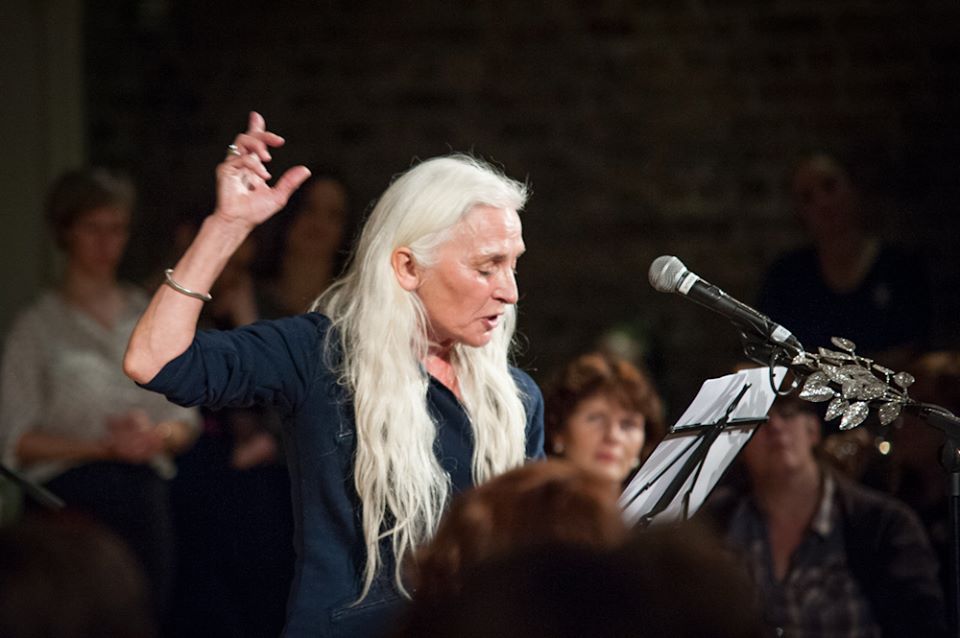 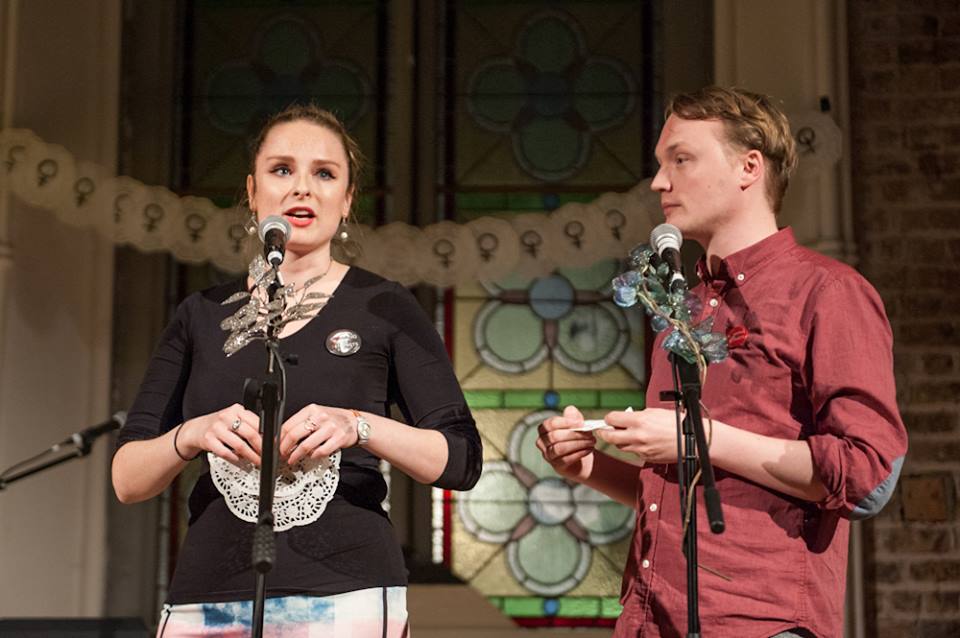 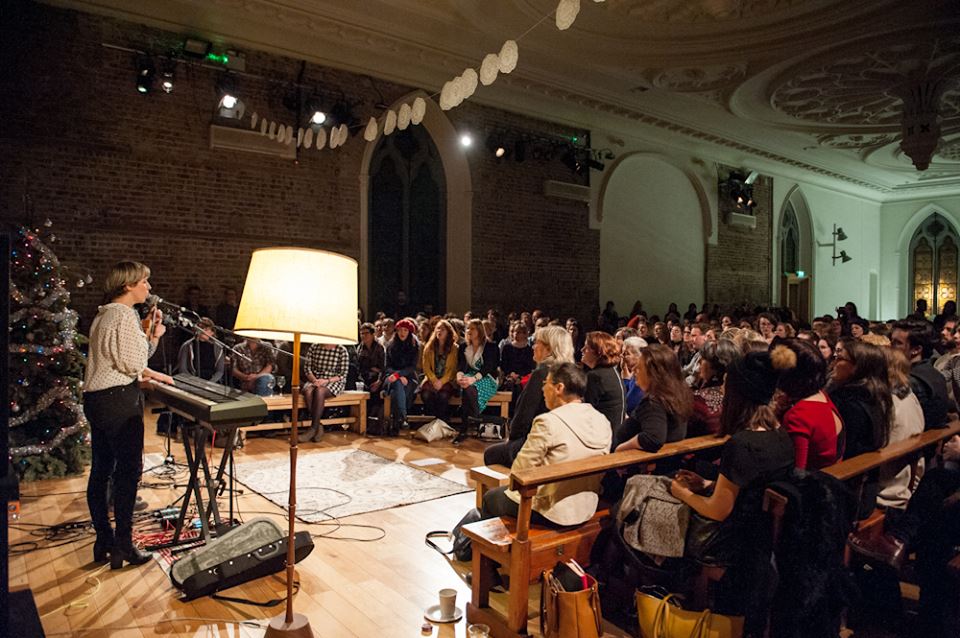