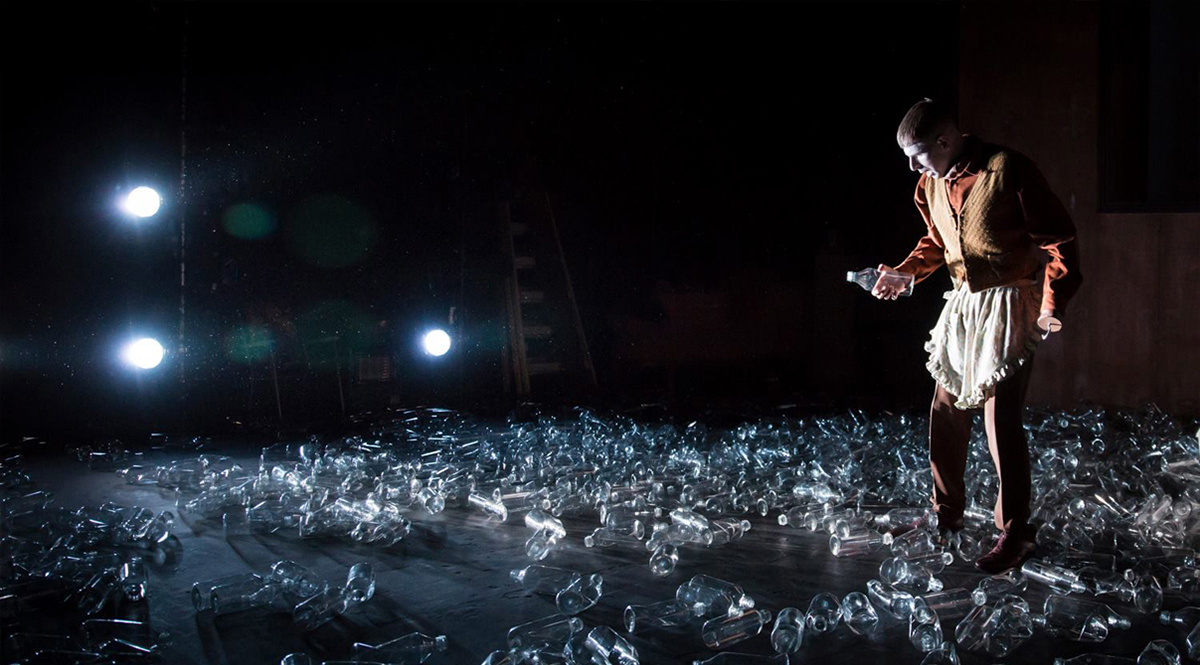 The Water Orchard hasn’t produced a decent batch of water since the ‘78 Vintage. Ah, the ‘78 Vintage! Now that was water. These days the whole Estate is a dour, crumbling mess. What bit of cash was left is gone, and it’s finally time for a new generation to take over.
‍
It’s time to rip up the Orchard. It’s time to put in patio sets, and turn it into a hip spot for brunch. Brunch! Eggs served in some interesting fashion, presumably. But the stubborn owner, Old Madeleine, just happens to have disappeared. She is woken up with a jolt in an unsettling and unfamiliar space. There’s a projector asking her questions, and it is convinced she is keeping secrets… Can her Estate, full of liars, idiots, hammy actors, and unhinged narcissists work together to find her? And what exactly is it they will find if they do… ?
‍
‘The Water Orchard’ is a kaleidoscopic comedy; a surreal, innovative, and genre-bending play about shouting into the winds of change.

“A gloriously surreal comedy that confirms the status of Collapsing Horse as Ireland’s most inventive theatre company… [a] dazzling concoction of wordplay, pastiche, slapstick, lo-fi puppetry and commedia dell’arte. […] technical excellence, terrific performances, and multi-layered, intertextual references… a show not to be missed.”
– Sunday​ ​Business​ ​Post

“An Epic Theatrical Blockbuster Comedy… a hilarious, intertextual, comedy cocktail suffused with almost every flavour imaginable. Referencing King Lear, Chekhov, and Agatha Christie, to name but a few, along with seventy shades of whatever you’re having yourself, this metaphysical psychodrama, full of madness, mystery, and mayhem, overflows with wild, whimsical wonder. it’s a show not to be missed”
– The​ ​Arts​ ​Review

“Collapsing Horse prides itself on making work for a diverse audience without compromising on craft, intensity or ingenuity – with this brilliant production they have done just that”
– The​ ​Daily Mail

“With Colley and Quinn leading their dedicated, talented casts, Collapsing Horse is claiming this strange and wonderful space… Taking the audience to unexpectedly real places in the midst of playful surreality. Trusting the clash between comedy and tragedy takes time, practice, and confidence… an intoxicating vintage indeed.”
– The​ ​Reviews​ ​Hub

“A madcap comedy that will have you in stitches”
– The​ Mirror

“a beautiful and complex piece of art…intriguing characters and a rich script that is both hilarious and dark […] a portrait of the vile, the ridiculous and the pathetic. These are humans teetering on the edge and about to fall off.”
– headstuff.org

“a magical flourish… genius. This feels like new ground for directors Quinn and Dan Colley, who mingle the contemporary displays of Jack Phelan’s roguish audio-visuals with the olden fleur-de-lis interiors of Sarah Bacon’s set, all for the mischief of postmodern pastiche”
– Exeunt 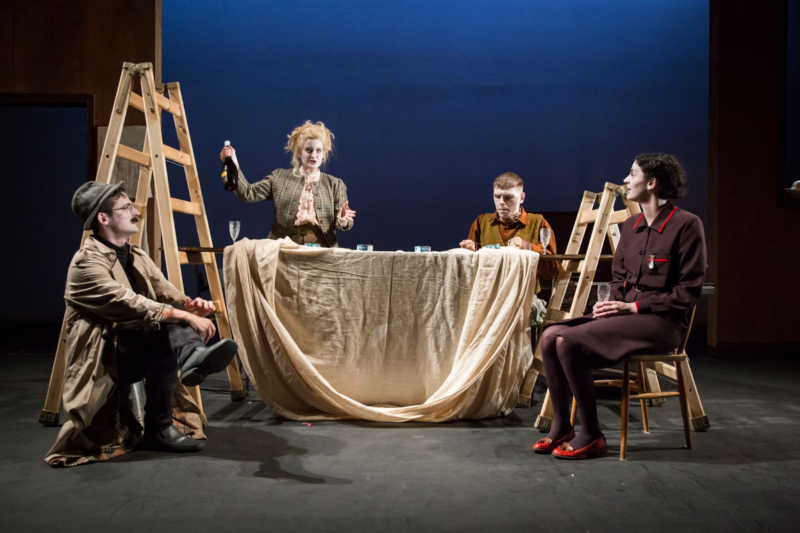 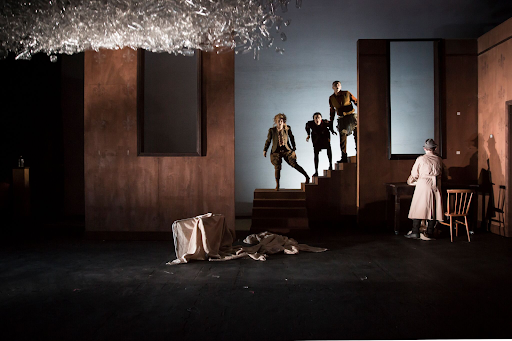 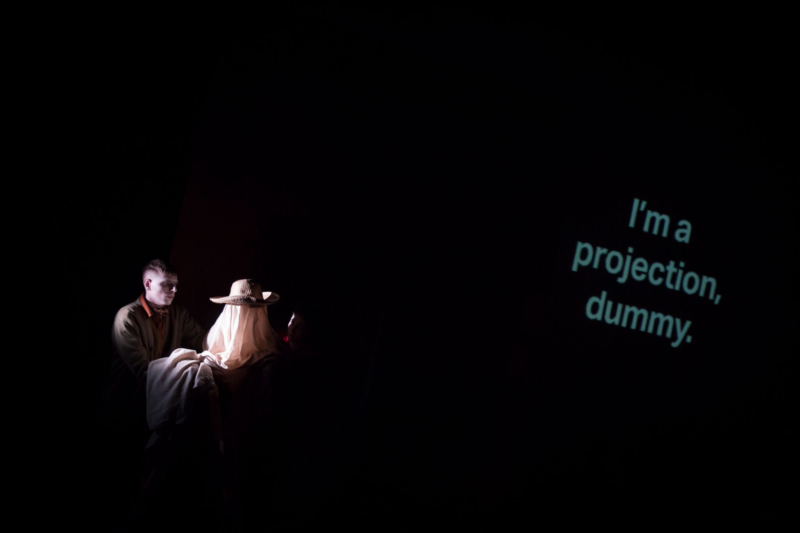