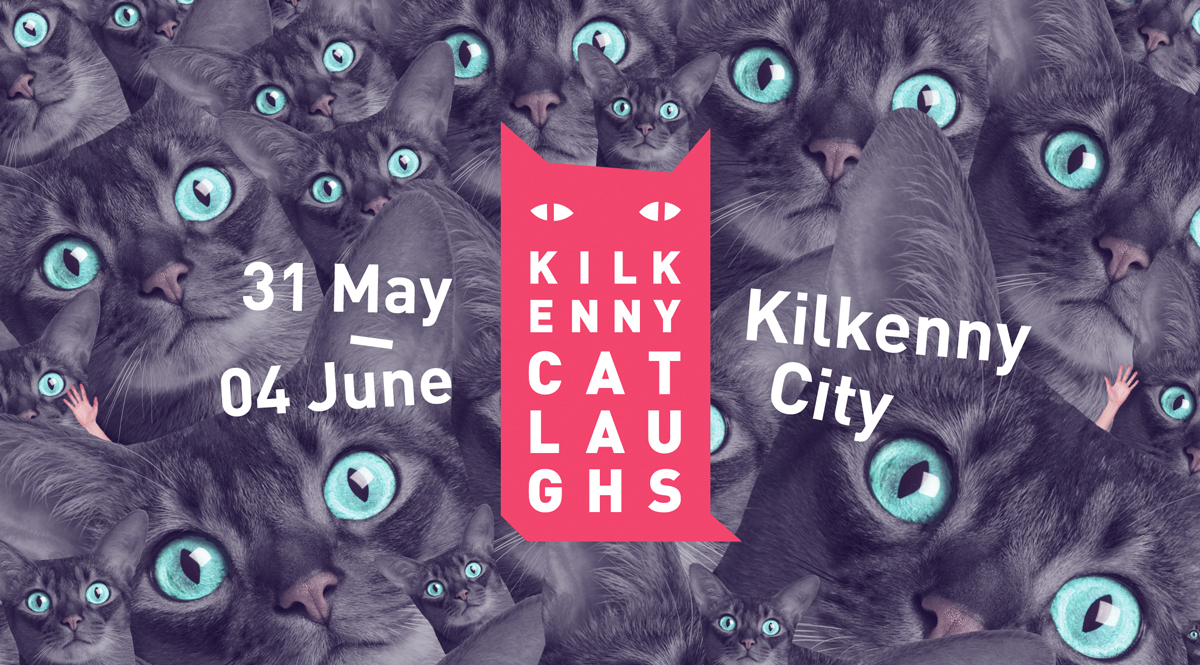 From 2017 – 2019 Dan Colley and Matt Smyth were Co-Artistic Directors of the Kilkenny Cat Laughs, Ireland’s oldest and most prestigious comedy festival. With a great heritage and loyal fanbase, the challenge was to produce a programme that balanced fan-favourites with new talent and new forms of comedy, drawing a different audience and diversifying the offering.

We revamped the new-talent platform “Wild Cats”, concentrating on just a handful of carefully selected acts who were working toward an Edinburgh Fringe show, and whom we paired with a Cat Laughs mentor. Some Wild Cats went on to win awards at the Fringe and join the main stage of the festival in subsequent years including Alison Spittle, Joanne McNally, Maisie Adam, Catherine Bohart, Chris Kent and Kiri Pritchard McClean.

We diversified the forms on offer in the programme, so as well as stand-up comedy, there was live podcasts (including The Second Captains, Dreamgun Filmreads, Reductress) sketch and improv (including Foil, Arms and Hog, The Bear Pack, Roisin and Chiara) alternative and absurdist comedy (such as Sam Campbell, Ed Aczel and Lucy Pearman) as well an afternoon chat show hosted by Adam Hills with comedy writers (including Sally Philips and Roisin Conaty).

This was in addition to the offering of world-class stand up that the Cat Laughs has always attracted including Dylan Moran, Tommy Tiernan, Dara O’Briain, Aisling Bea, Kevin Bridges, Phill Jupitus, Sara Pascoe, Reginald D. Hunter, David O’Doherty and Rich Hall among many others.

It was a multi-faceted leadership position I shared with Matt Smyth with many responsibilities including: balancing commercial and artistic goals, attracting and managing sponsorship, managing relationships with local business, local government and state agencies, managing a seasonal production and marketing staff, managing talent and liaising with their representatives. 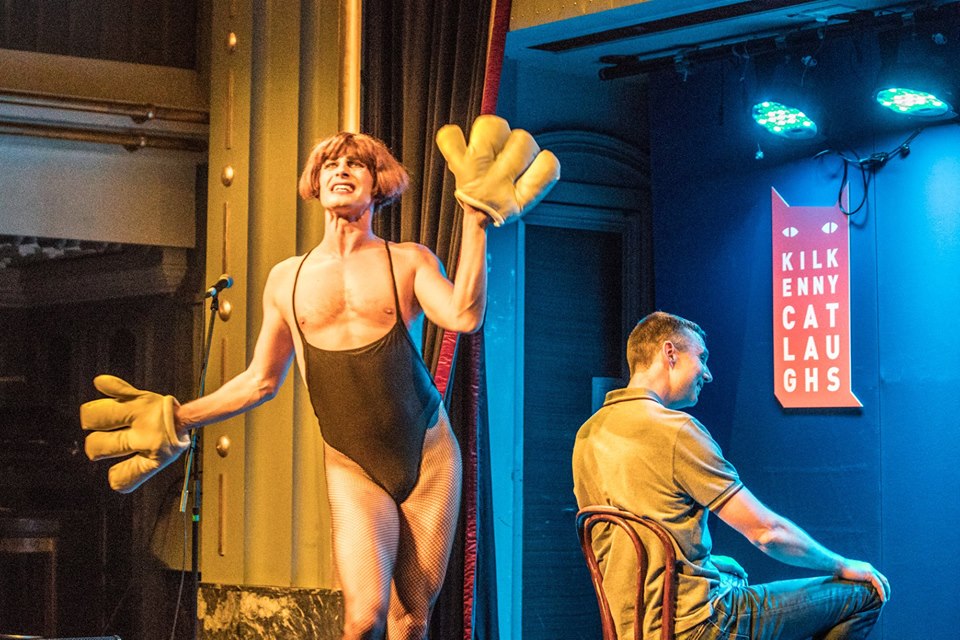 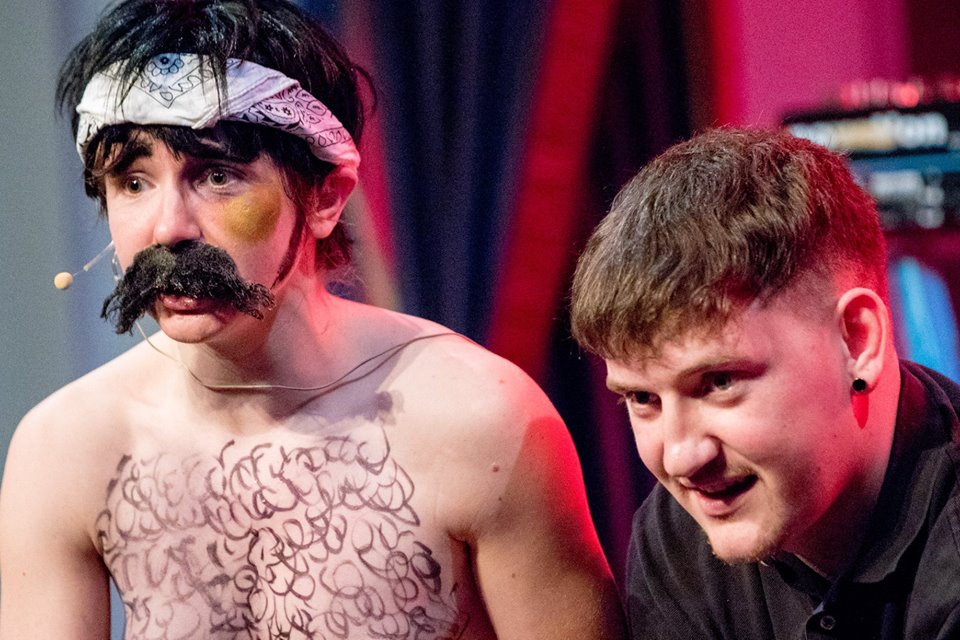 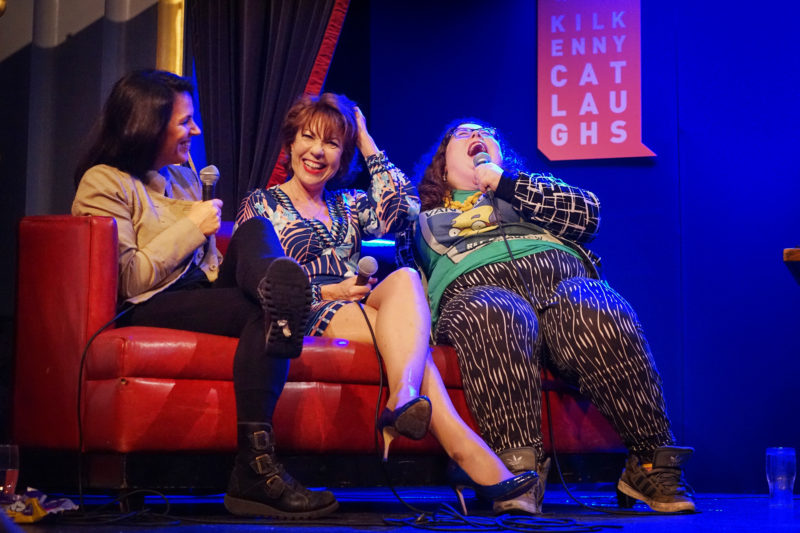