Illusion (and the thing you can’t fake)

A workshop for theatre practitioners and youth theatres 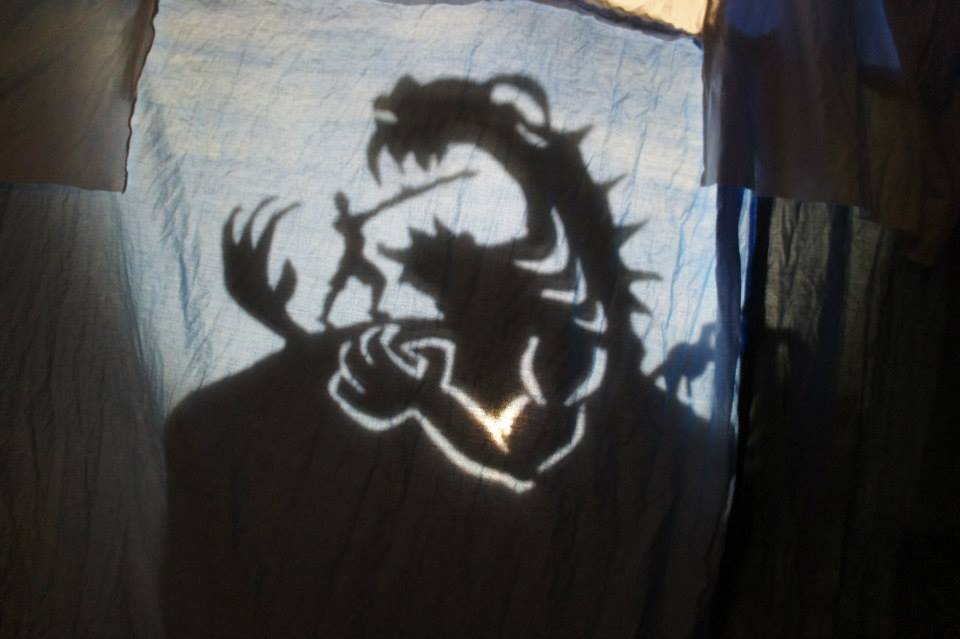 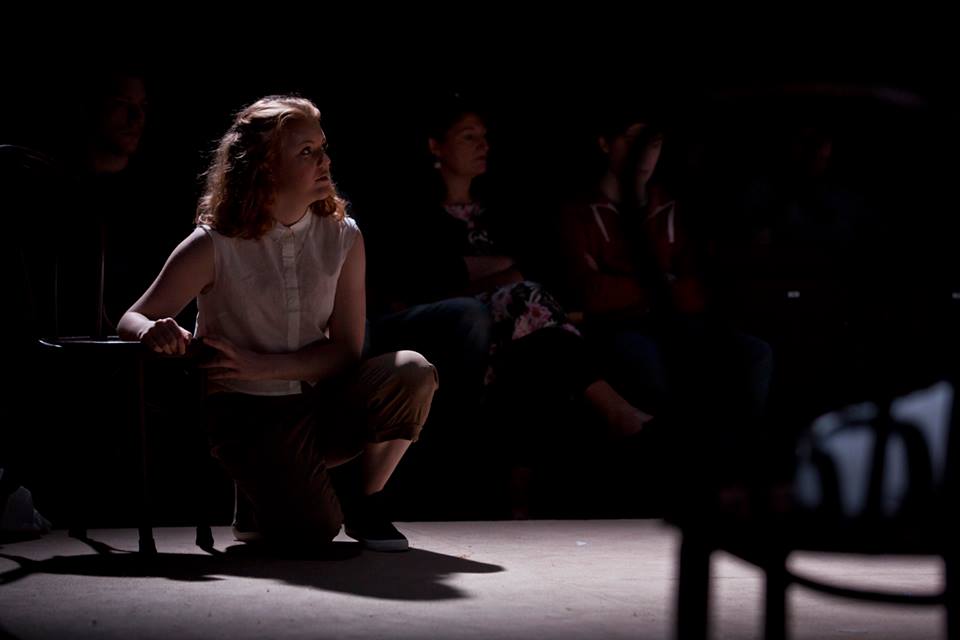 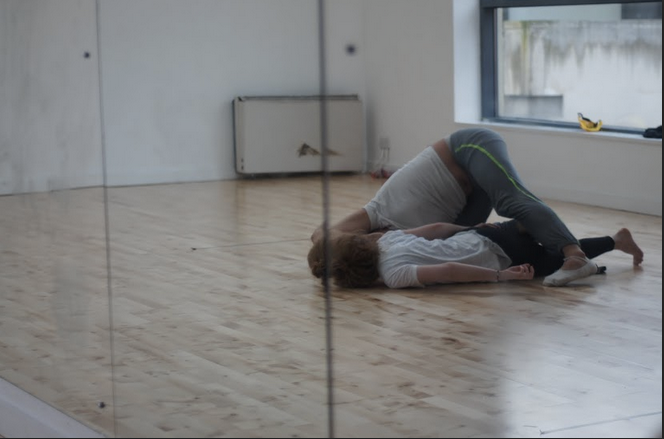 We think of illusion as “the game” of theatre. The game that we, the audience, are invited to play. It’s the game where we pretend that the painted cloth, stretched across a wooden frame is a sentient being. It’s the game where we believe that beds are ships, that actors are characters, that tiny, puppeteered models are the same character that we saw portrayed a moment ago by an actor but this time they can fly, that masks are faces, that cloth is the sky, and that the same cloth is the waves, that journeys take moments and that stories have endings.
This illusion, with its barely hidden slight-of-hand, is a game. It’s a game which makes its audience active, disbelief-suspending participants in the performance. And it’s delightful. But without its counterpoint, in “the thing you can‘t fake” it’s unwathchable. The thing you can‘t fake is the feeling in the rehearsal room, built into the DNA of the performance that makes it to the stage, whether the makers were conscious of it or not. It’s the sincerity with which the performers approach the totally insincere illusion. You cannot fake that sincerity. This is serious play.