Produced by the iconic company Macnas, this street-based spectacle parade played to 70,000 people on the streets of Galway

Danse Macabre is about grief and transcendence. It’s about soul pain, ritual and healing.

Inspired by South American magic-realism, Dia de Muertos and Medieval art, Danse Macabre is set in a vast, cacophonous, market bizarre that’s expanding so fast, that by the time you reach the edge to get out, more stalls have been built, new dealers have set up, and the edge has moved beyond your reach.

Our protagonist is a little boy called Conor. A street rat, a toe rag who has had to charm and con and steal everything he’s ever needed. To see him coax, swindle and shiv his way through the market is to think this is a child who’s lived a thousand years more than his eight. To look at him is to think that he’s as hard as diamond. That he’s fearless.

He lives with a burning inside of him, a grief that he never let himself feel. And on this night of Dia de Muertos all is upended. He meets a mystic called Maria Sabina who takes his hand and brings him on a journey through his pain, meeting the various comic, fearful and powerful forces in his world, finishing finally with the exalting, beautiful grief party. This is the wake he never got to have, and comes out the other side a blissed-out mess of a reordered soul. 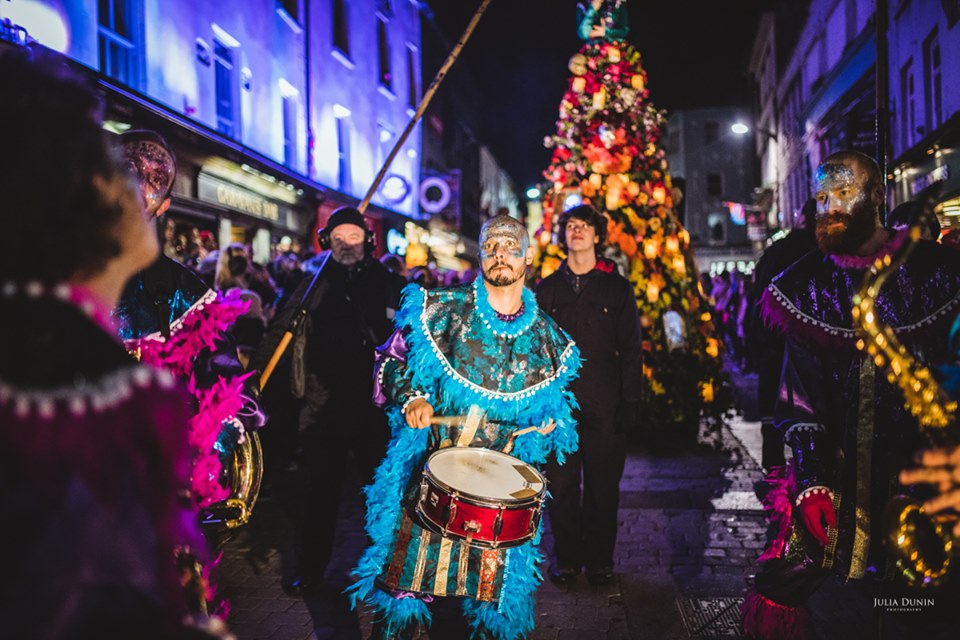 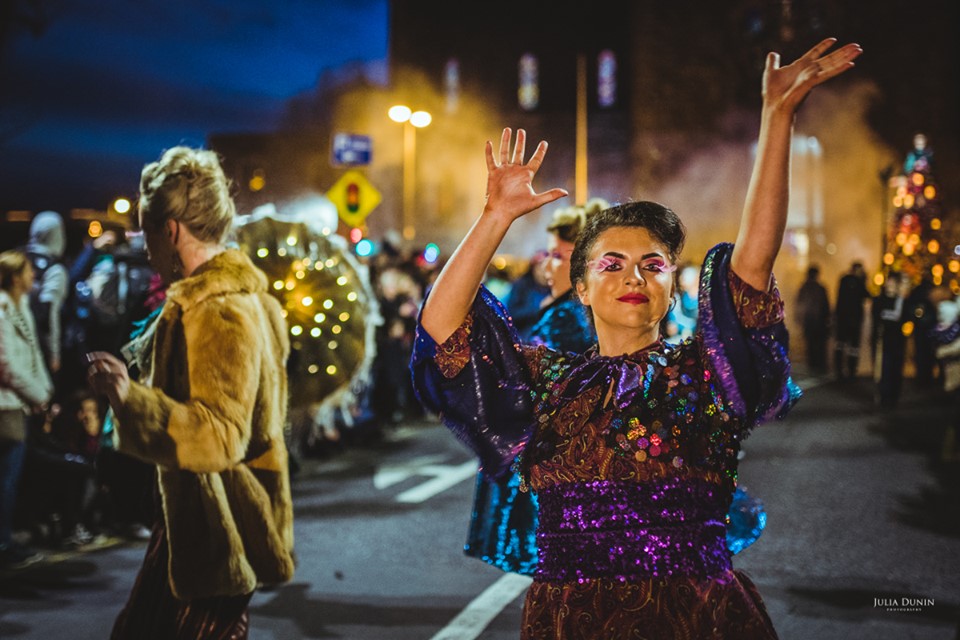 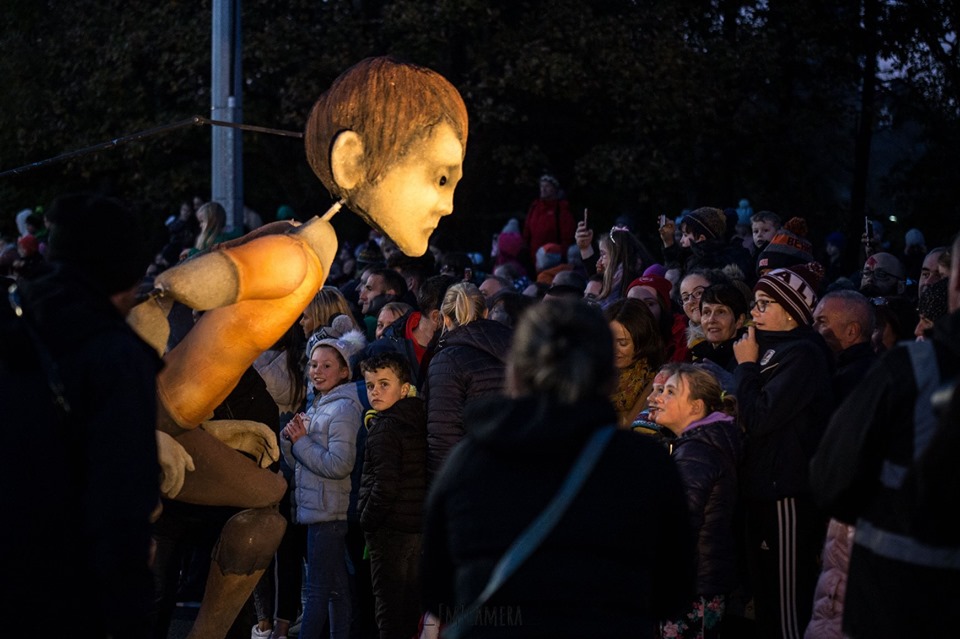 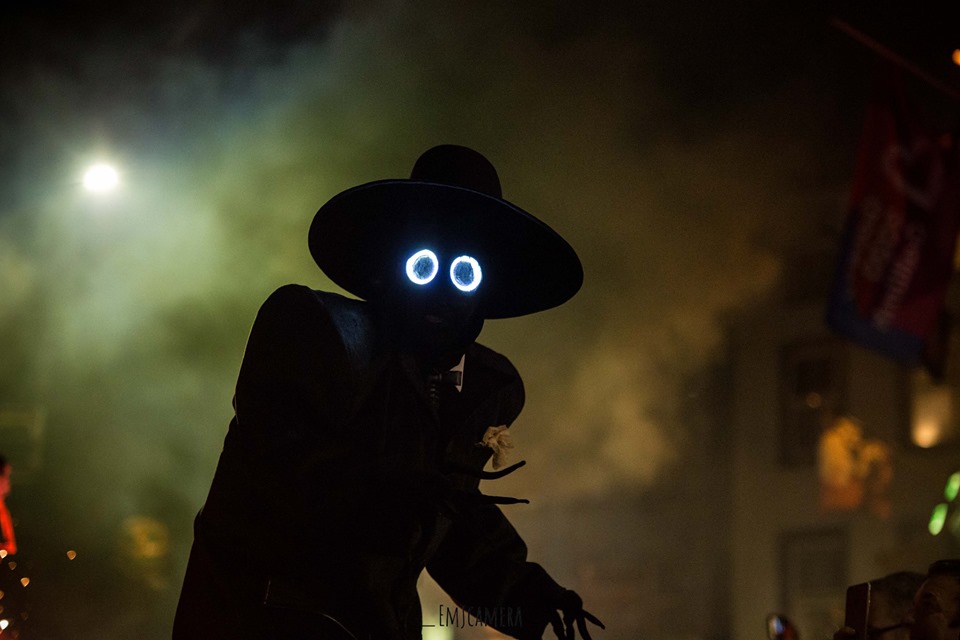 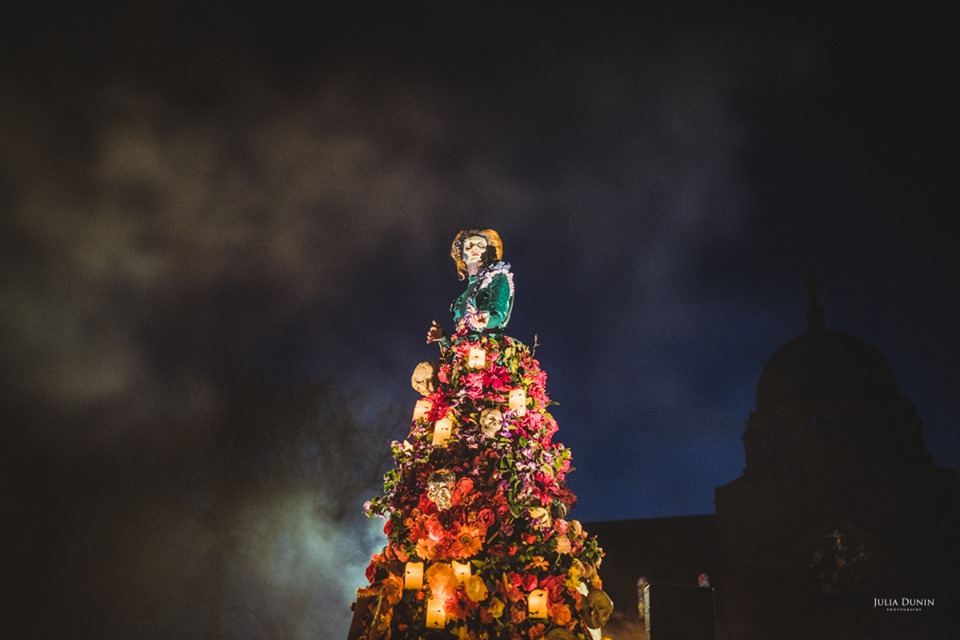 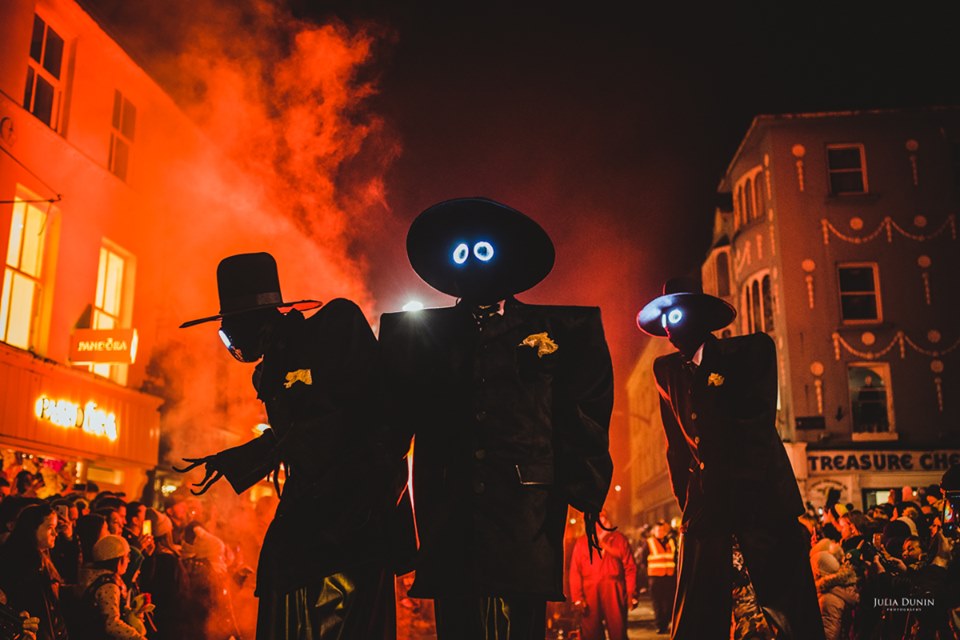