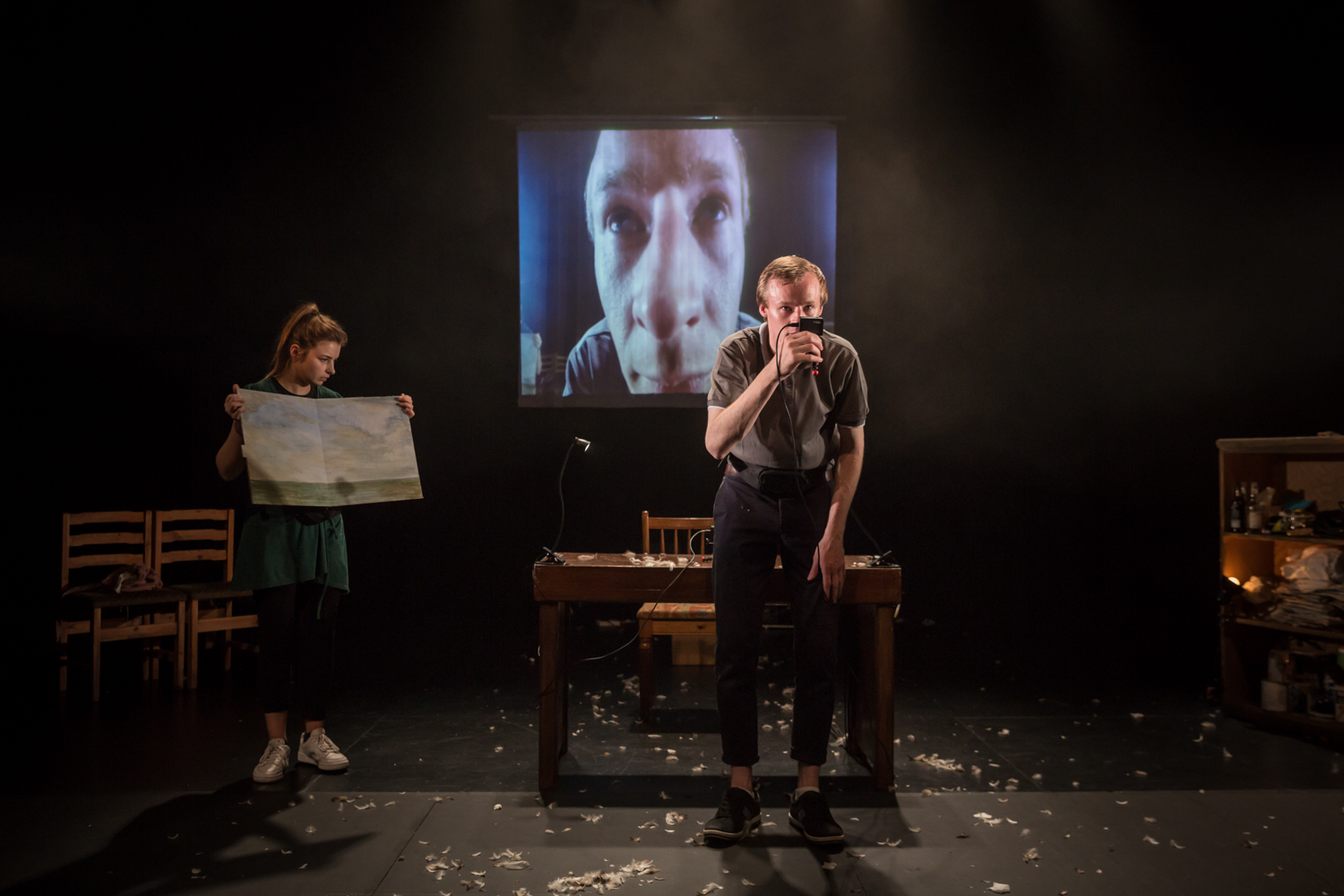 In a kitchen, in a theatre, two storytellers and their audience find something remarkable; a very old man with enormous wings.

A young couple find an injured old man outside their house, an old man who just happens to have a pair of enormous wings. The wise neighbour woman tells them he’s an angel. She warns them to keep their distance. The priest says he’s an imposter. He warns them not to be tricked. The doctor examines him. He thinks more men should have wings. As pilgrims flock to see him, hoping to be healed by him, hoping for a gawp, they leave with something different than what they expected.

Using a combination storytelling tools including music, puppetry, live video projection and the willingness of the audience, Collapsing Horse brings this story to the stage in search of its beautiful, strange, emotional richness.

“With complex ideas, beautiful stage imagery and a literary style that fits a prose master, there is as much for adults to enjoy about [this] family-friendly fable as there is for children”– Sunday​ ​Business​ ​Post ★★★★

Supported by Dublin City Council, Arts Council Theatre Project Award and made in the context of Collapsing Horse’s residency in Riverbank Arts Centre, supported by the Arts Council and Kildare County Council. 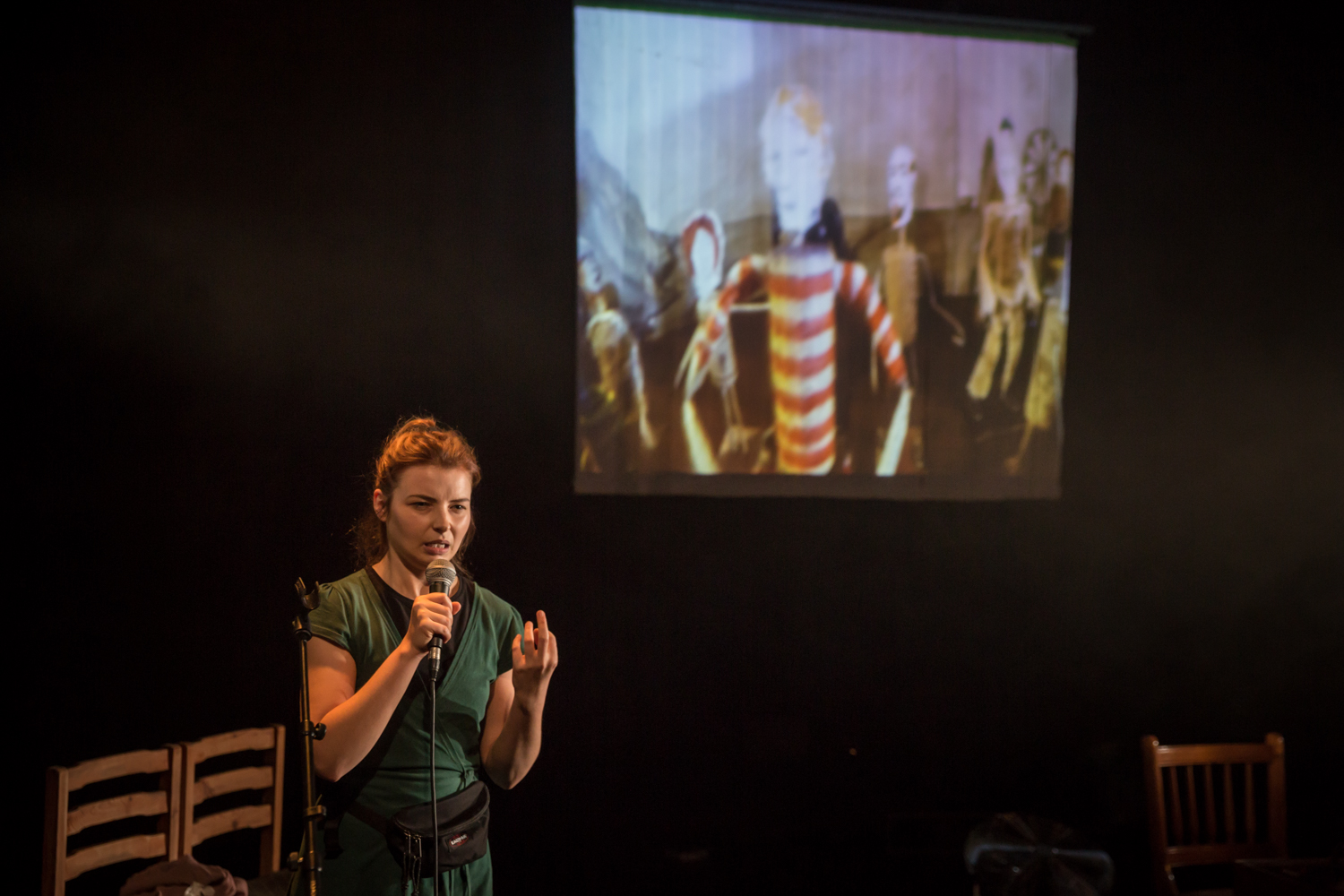 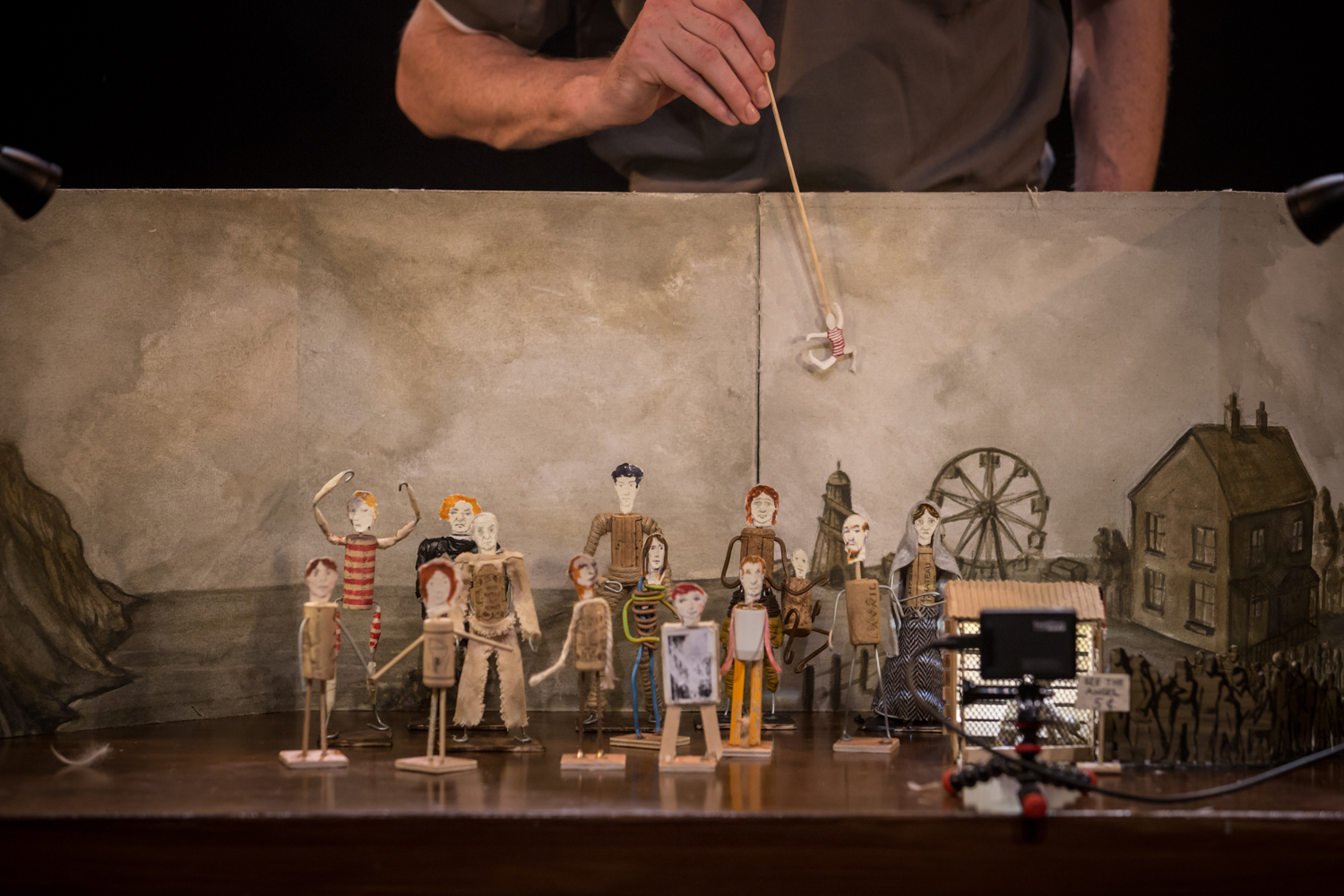 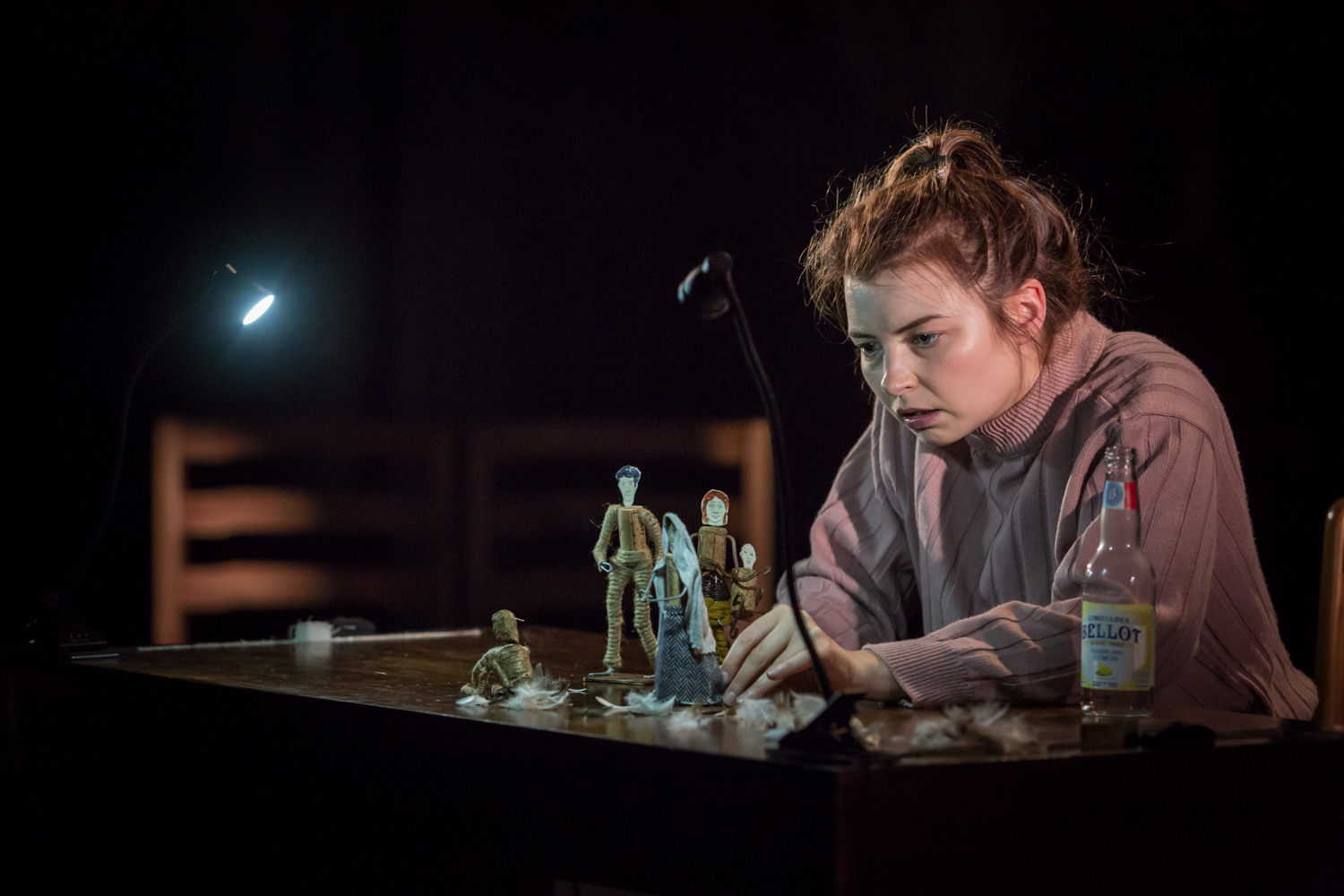