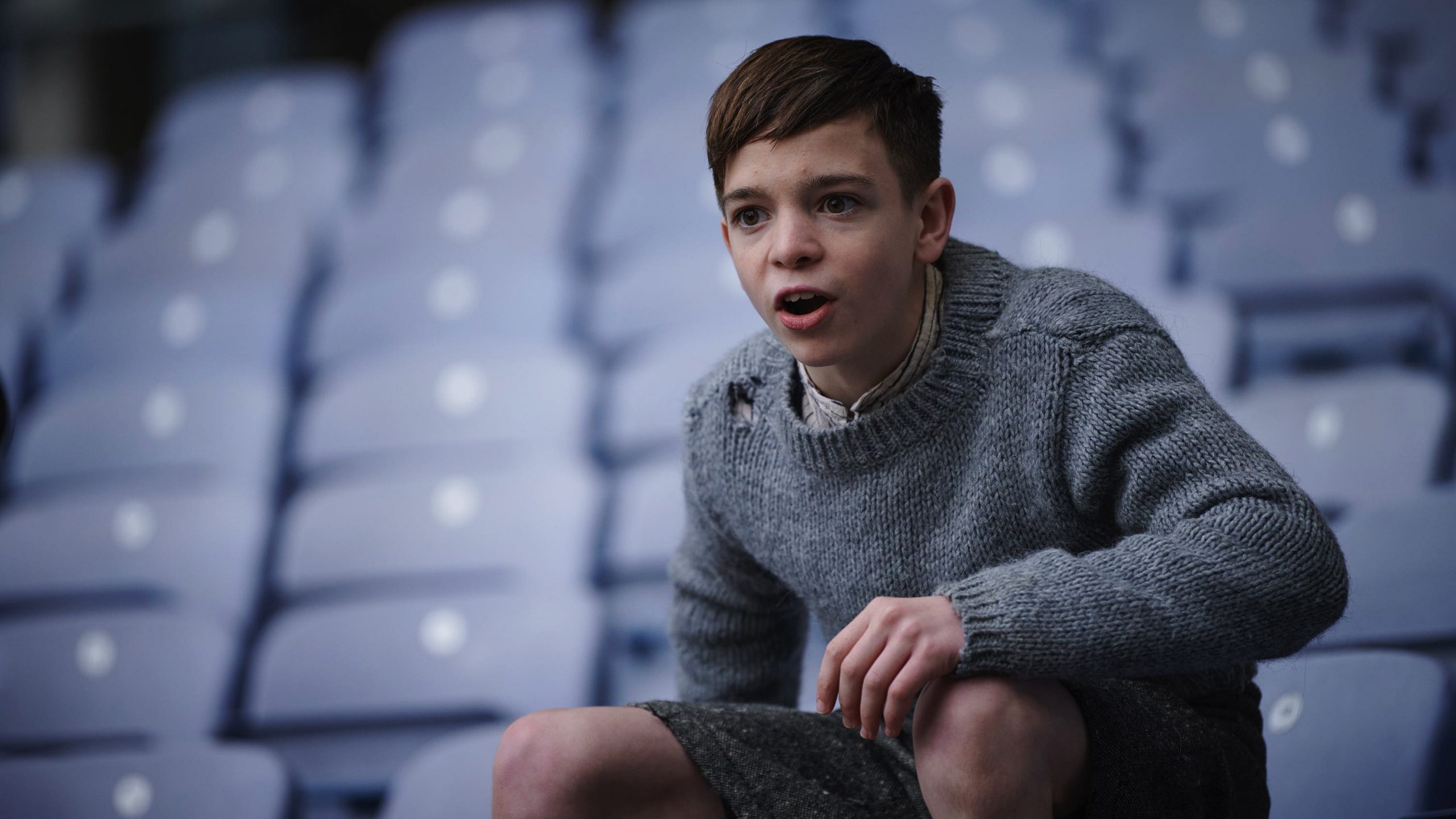 14 Voices from the Bloodied Field

The Abbey Theatre, in a special partnership with the GAA, marked the 100th anniversary of Bloody Sunday with a broadcast from Croke Park.

14 Voices From The Bloodied Field brings together 14 writers, 14 directors, and 14 actors to give voice to the men, woman, and children who were killed in Croke Park on 21 November 1920.

Dan Colley directed the piece commemorating William (Perry) Robinson which was written by Lynda Radley and performed by Jack Galvin.

All 14 pieces were were presented a live online broadcast on the centenary weekend in November 2020.

Produced by The Abbey Theatre and the Gaelic Athetic Association 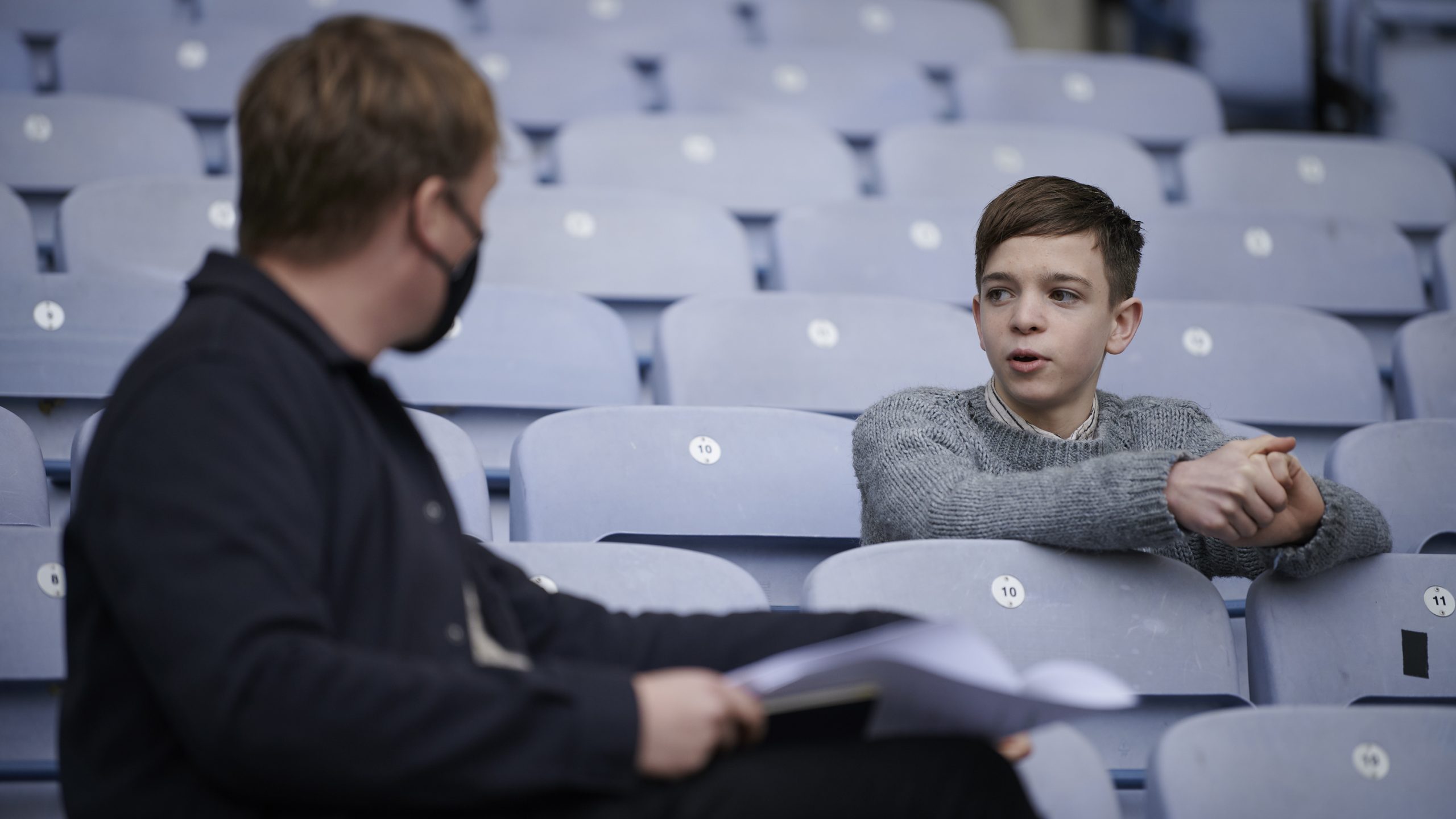